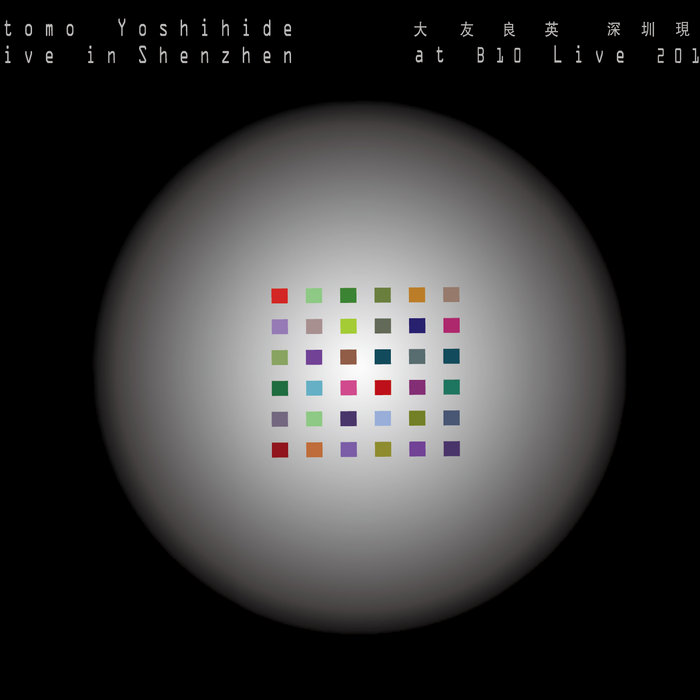 Otomo Yoshihide（大友良英） is Japan’s most prominent experimental musician and composer.

Over the years, Otomo’s music has spanned across Free Jazz, Noise, Free Improvisation, Sound Art, popular music, film scores, and compositions for large amateur ensembles. Carrying the lineage of the Japanese Free Jazz movement that developed in the 1960’s, Otomo has exploited the sonic possibilities of both the electric guitar and turntable. He is one of the key figures who defined a now internationally recognized genre of Japanoise. His band Ground Zero, which as active throughout the 1990’s, has become legendary for their extreme stylistic collages and hyper energetic live performances. In the late 1990’s, Otomo lead Tokyo’s Onkyo (音響) movement, which crossed between minimalistic improvisations and Sound Art. Parallel to these, he also lead his jazz big band Otomo New Jazz Quartet (ONJQ) and scored award winning sound tracks for independent films and documentaries.

After the tragic earthquake and tsunami that hit North-Eastern Japan in 2011, he initiated Project Fukushima, an outdoor festival and community art project in areas of Fukushima where he grew up during his youth. Together with local residents and artists, every year they host events that aim to remind people that life still goes on there, even after such severe calamity and environmental destruction caused by the nuclear reactor meltdown.

In 2013, Otomo won national recognition for his soundtrack for TV drama “Ama-chan” which aired every morning on the national public broadcasting network, NHK. Combining many musical styles from Jazz, Pop, Big Band, and hints of experimental music, the soundtrack became a household hit.

Interestingly, during the early 90’s, Otomo spent much of his time in Hong Kong before extensively touring Europe and the U.S. On each visits to Hong Kong, he actively collaborated with local experimental musicians.

This album is a live recording from 2014 when he performed in B10 Live.